Know The Oldest Pieces Of Jewellery In The World! 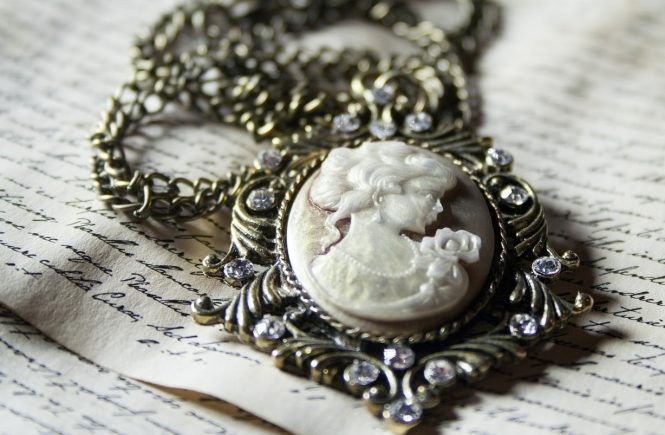 These days if you ever take a glance at them and not know what they are, you would think that they were some kind of weapons, the macabre kind if you will. That’s how you know that they’re particularly old. Let’s take a look at some of the oldest jewellery on earth.

These babies are eagle talons that are over a hundred and thirty thousand years old. At first, the ones who discovered these weren’t even sure if they were jewellery and just thought they were bones of a prehistoric creature. Upon closer inspection they saw some particular markings on the bones and have come to the conclusion that they were used as jewellery back then. Kind of impressive when you think about it, when we all just thought that humans that long ago were simply savages.

They are about a centimetre each and are used as, you guessed it, beads. Funnily enough, they aren’t that older than the previous one because they are ab out a hundred and ten thousand years old. These were discovered in Israel, though some found younger ones in Morocco and even on the cape shoreline of South Africa.

These have been concluded to have existed back in 2000 BC. Their type of jewellery are usually the types that are made on thin sheets of metal, as well as various gems in different colours. There are some that have been discovered however there are also those that are believed to be lost.

No one should be surprised that Egypt would make its way unto this list, considering that its history is enormous. They have two types of jewellery back then before the Bust of Nefertiti and Tutankhamun’s burial mask were made. You can either have their affinity of silver since Egypt had been abundant with that at the time, or you have their marvellous glasswork made of stained glass rather than the gems they used to have.

Varna was one of the first cultures that developed goldsmithing so of course they also made some fine jewellery to show off. There was this culture that they would bury their dead along with the gold they had, seeing as some if not most of the bodies we have discovered today would be adorned with them. You could even argue that one burial pit contained more gold than the world at the time. It kind of makes you think a lot about how rich Varna was when it was at its best.

If you compare the type of jewellery they had back then to the type we have now, you would see a HUGE difference. Which makes senses since fashion and style changes over time. A couple of thousand years in the future, there might even be an article listing off OUR kind of jewellery and slapping a title on it called “Oldest Jewellery in the World”. 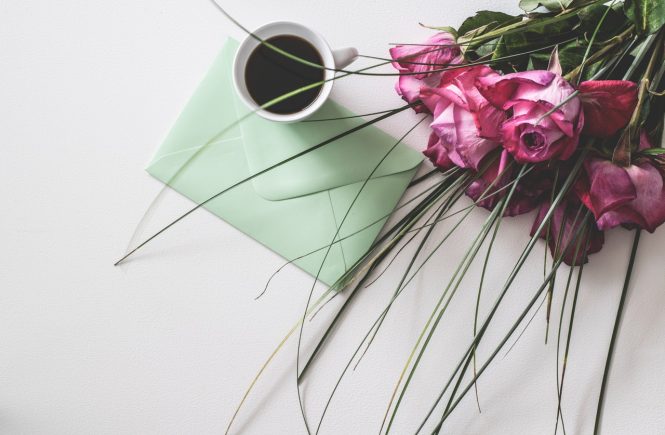 The Perfect Gift For Mother’s Day What to Know About Buying and Giving an Engagement Ring

Jewelry Del Mundo is your online information for everything about jewelry, lifestyle choices, shopping tips and more!